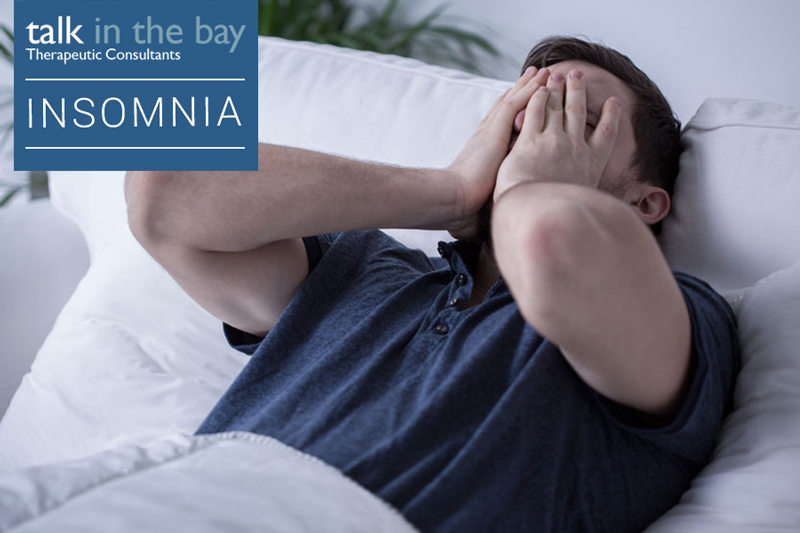 Insomnia affects between 10 and 15 per cent of the population. The World Health Organisation defines it as when you have a problem getting to, or staying, asleep, or having a lack of good quality sleep, thus impairing daytime performance.

Sufferers also may wake up on and off during the night or wake very early and find they can’t return to sleep. Long-term insomnia can cause daytime fatigue, heart problems, decreased quality of life, increased risk of depression, weight gain, irritability, mood disturbance and impair performance at work.

These symptoms can be alarming – and, naturally, many people get really worried about their sleep patterns – and then their very anxiety makes it harder for them to go to sleep.

People like Margaret Thatcher, who said she only needed around four hours sleep a night, have given rise to the belief that perhaps we might be able to exist on less sleep per night. However, we now know that this is down to a rare gene, found only in a tiny percentage of the population. Most of us need between seven and eight hours of consistent, good-quality sleep each night and teenagers need between nine and ten.

Insomnia sufferers are also not helped by the number of myths that abound around sleep, for example that waking at night is not a good thing, whereas it is actually quite normal.

There is also a common belief that you can just ‘catch up’ on missed sleep. However, research has shown that after, say, a weekend where you have slept for longer, that sleep debt accrued in the week will still catch up with you.

Another misconception is that older people need less sleep. Medical and ageing conditions may interrupt sleep but it does not follow that as you age you need less sleep than when you were younger.

Many people desperate for sleep have strict routines that they believe in, for example that a warm glass of milk before bed is essential, when actually it has more psychological effects that actual benefit. We also know that counting sheep to go to sleep will just result in, er, a lot of sheep. Some people cut out caffeine altogether when that is not strictly necessary (although it’s best stopped by lunchtime). Others rely on sleeping pills and have rituals and beliefs around those.

The way you think and behave can often contribute to what is known as the vicious cycle of insomnia.

CBTi is a treatment of around six to 10 sessions that looks at those thoughts, beliefs and rituals. It offers education on sleep hygiene and often includes sleep restriction therapy – which is limiting your sleep times in order to realign your body clocks. It is not considered advisable to be on sleep medication when you undertake CBTi.

This is short-term pain for long-term gain and can be tough at first – but usually results in at least some improvement and long-term it can be more effective than hypnotics.