What is obsessive compulsive disorder counselling?

People whose lives are dominated by compulsive hand-washing or having to re-check the locks in their home often suffer from Obsessive Compulsive Disorder. It usually involves obsessions (intrusive thoughts or impulses) and compulsions (repeated behaviours) such as washing, checking or counting to counteract them.

The repetition usually brings no pleasure, as addictive behaviours do, and is usually seen as irrational to the sufferer. Often it is an exhausting way of managing a fear and can be secretive.

It is an anxiety disorder which affects almost a million people in Britain; 2% of the population, and interferes with, or even disrupts, daily life. At a physical level it may involve communication problems between the brain’s orbital cortex and the deeper structure so that a message or thought becomes ‘stuck’. Low serotonin levels have also been detected in sufferers.

The compulsion is often carried out to prevent the obsession being true, and so the repeated behaviours can maintain the condition as the rituals appear to keep the fears at bay, i.e. the house does not get burgled because all the locks were carefully checked. Sometimes the condition seeks to control an internal destructiveness that the sufferer fears.

Most men develop the disorder in their teens, and women in their 20′s and symptoms come and go, often increased by stress.

Research has increased the knowledge about OCD and there are several avenues of help. Cognitive Behavioural Therapy and medication can often help. In mild cases Cognitive Therapy can offer stepped exposure to address the anxiety and an alternative response to negative and unrealistic thoughts. It can target self-critical thoughts and help control intrusive and unpleasant thoughts. In more extreme cases Exposure and Response Prevention may be undertaken one to one with a professional or in a group.

In severe cases of OCD a dual treatment of antidepressant medication and Cogitive Therapy may be undertaken together.

General antidepressants, tranquilisers and sleeping tablets are not recommended.

It appears that studies are divided over whether this is more common for women: the ONS survey gives a female to male ratio of 15:9, whereas other studies have suggested no clear gender difference in diagnostic rates for OCD.

At Talk in the Bay we are experiencing successful treatment for OCD using the Schema Mode Model. Please call us for further information. 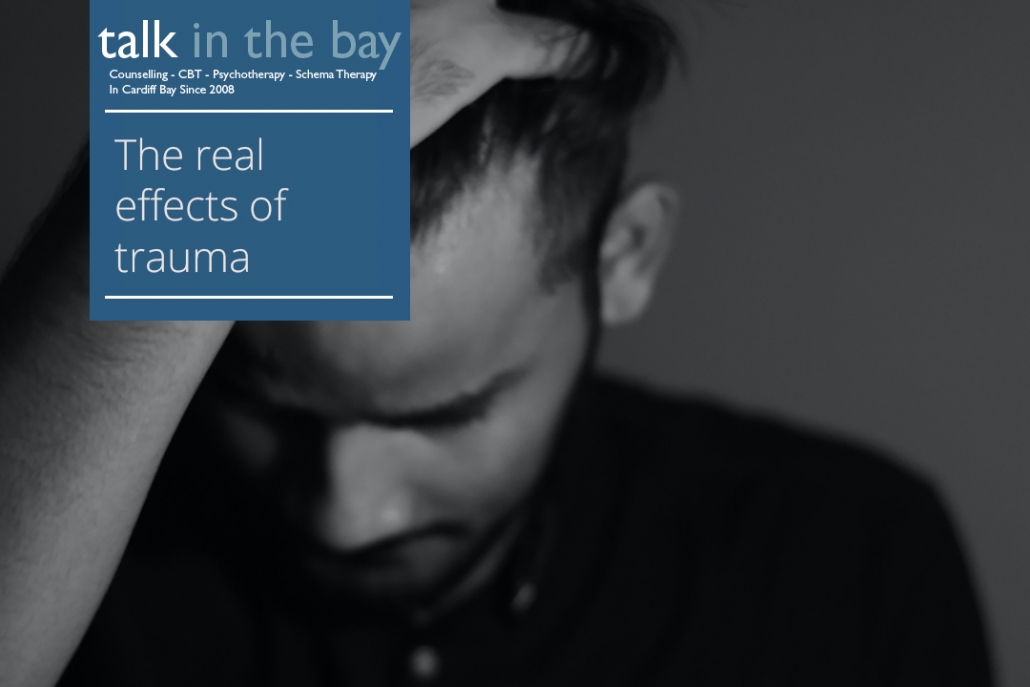 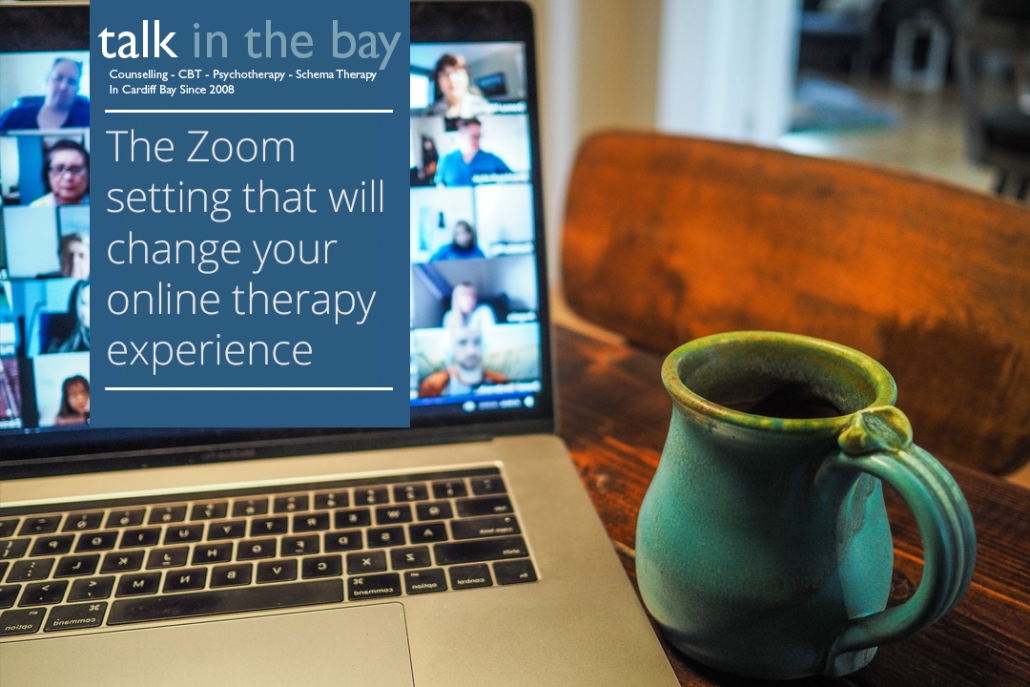 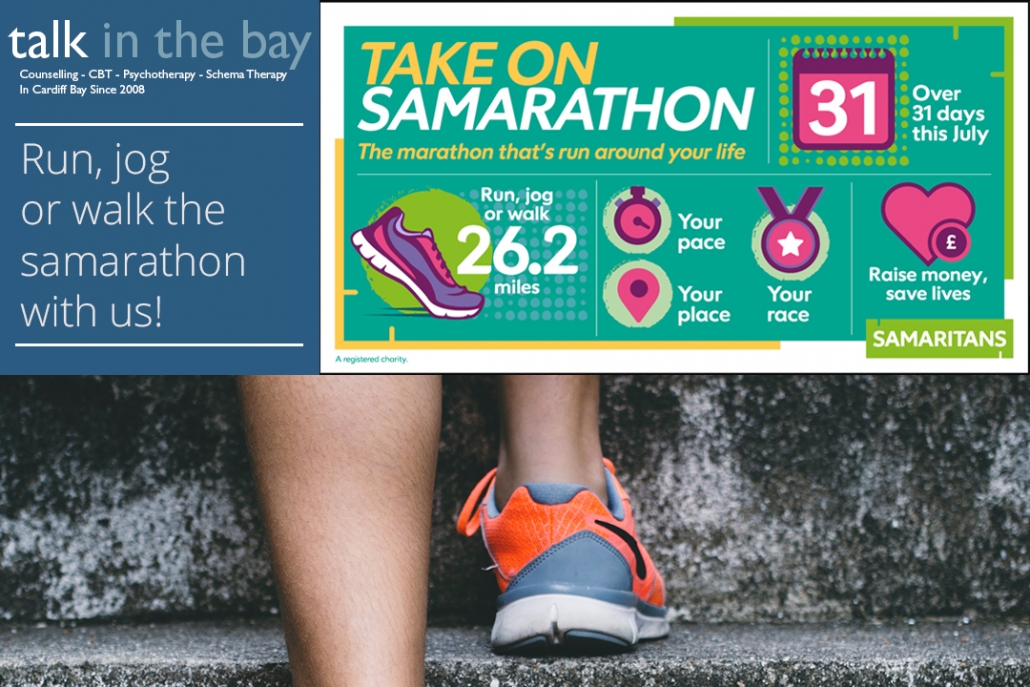 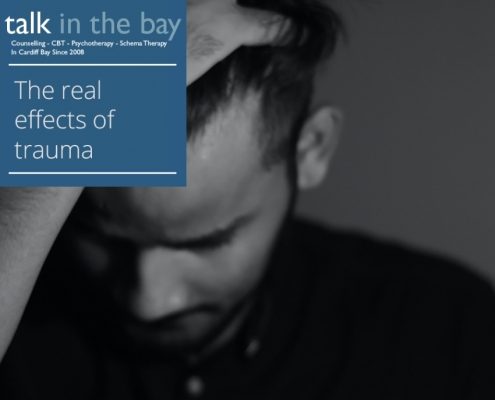 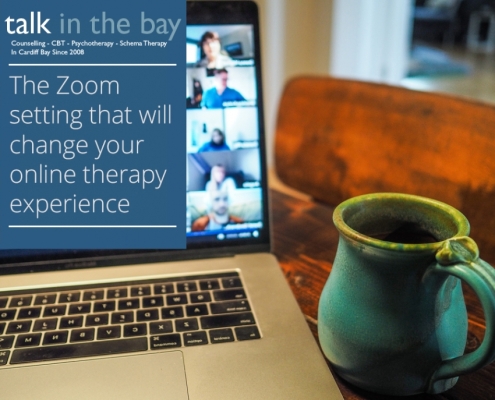 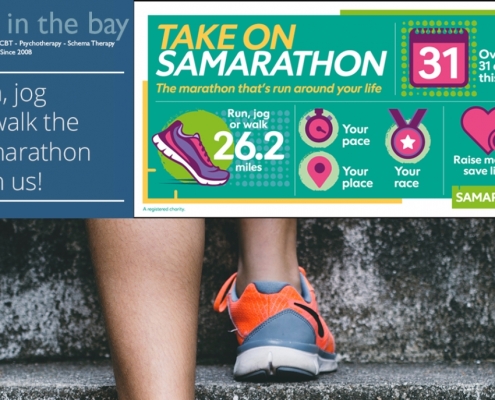 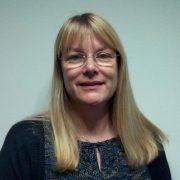 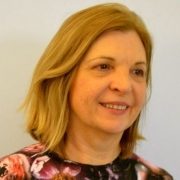 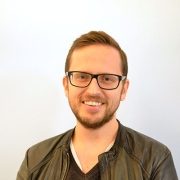 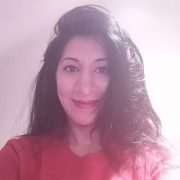 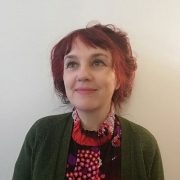 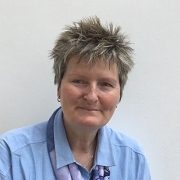 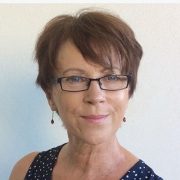